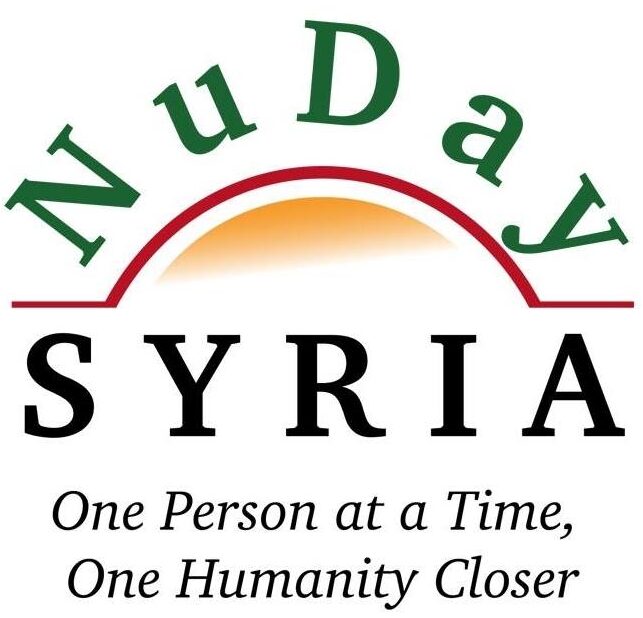 NuDay Syria is the natural extension of local efforts in New England to help alleviate the humanitarian crisis taking place in Syria. Particularly concerned with the plight and vulnerability of displaced Syrian women and children, NuDay advocates for those who now find themselves lacking income and employable skills.

NuDay undertakes a variety of programming to ensure on-the-ground needs are met accordingly. One of NuDay’s key programs is its Containers of Love and Hope. Each month, NuDay ships containers from New Hampshire to northwest Syria. From across New England, volunteers run donation drives and help load 40-foot containers with donations in kind from NuDay’s warehouse. Containers are filled with humanitarian and medical aid. Through NuDay’s containers, NuDay is ensuring that the basic needs of displaced people are met through dignified distributions.

In 2019, the Woodcock Foundation awarded NuDay Syria a one-year $20,000 grant to support its container project, which collects and ships much-needed supplies to displaced civilians in and around Northern Syria.

Amplifying the voices of communities around the world to protect their human rights and environment.